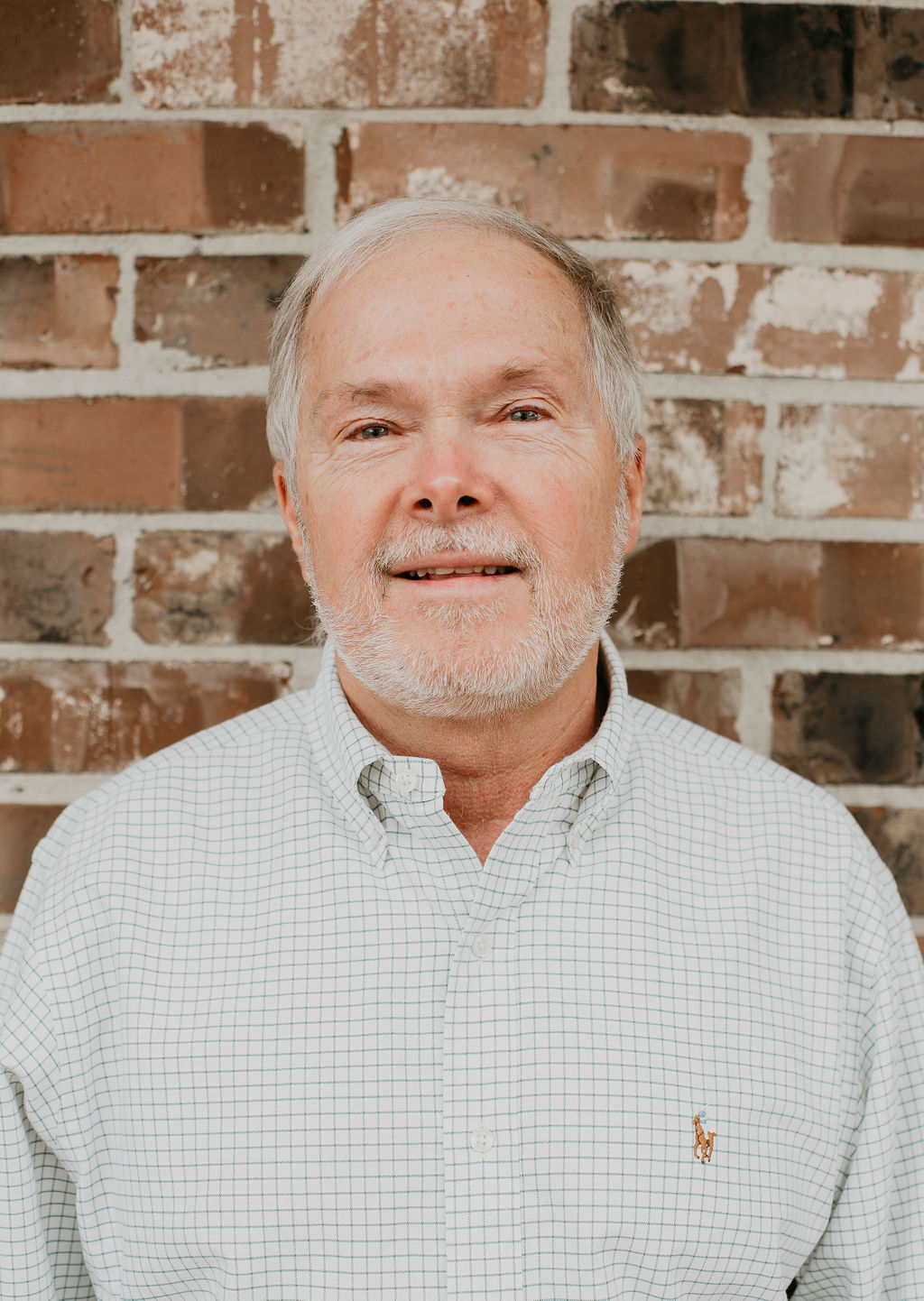 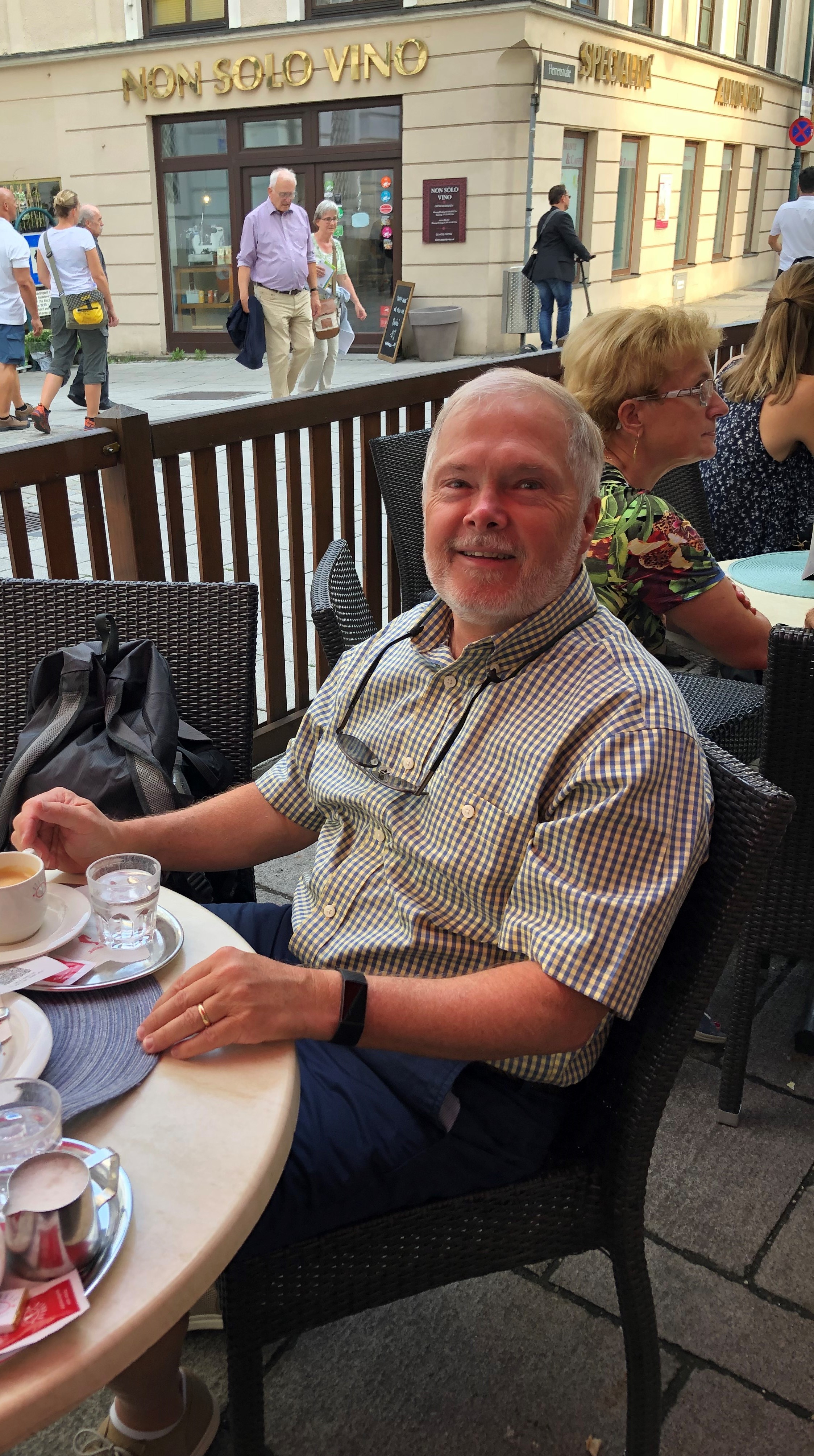 Tim worked in the seismic industry for 45 years as a geophysicist, executive, and in business development. During his career he had experience living and managing operations in the Middle East, which gave him exposure to other cultures. At his semi-retirement in 2016, he was drawn to serving refugees and recent immigrants from this region of the world. Becoming a PLI mentor, he had the opportunity to fulfill God's commandment to love others by building trust with men, becoming friends with them, and helping with jobs and other goals through visiting them and their families in each other’s homes.

Tim also loves spending time with his family including his wife, three daughters and their husbands and four grandsons. His family also enjoys traveling together. 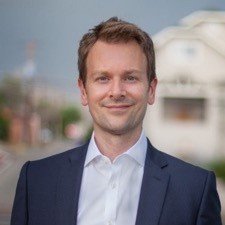 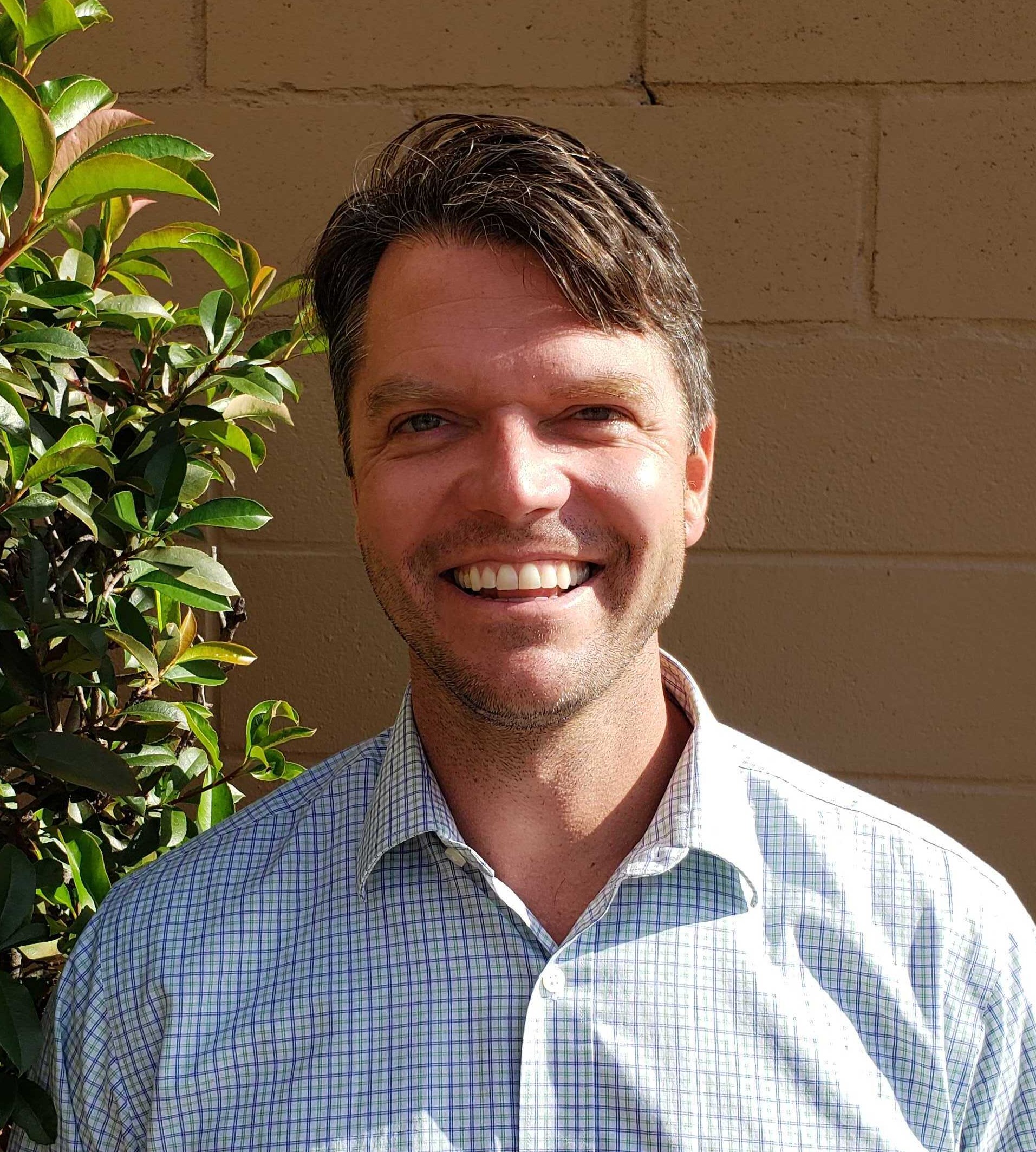 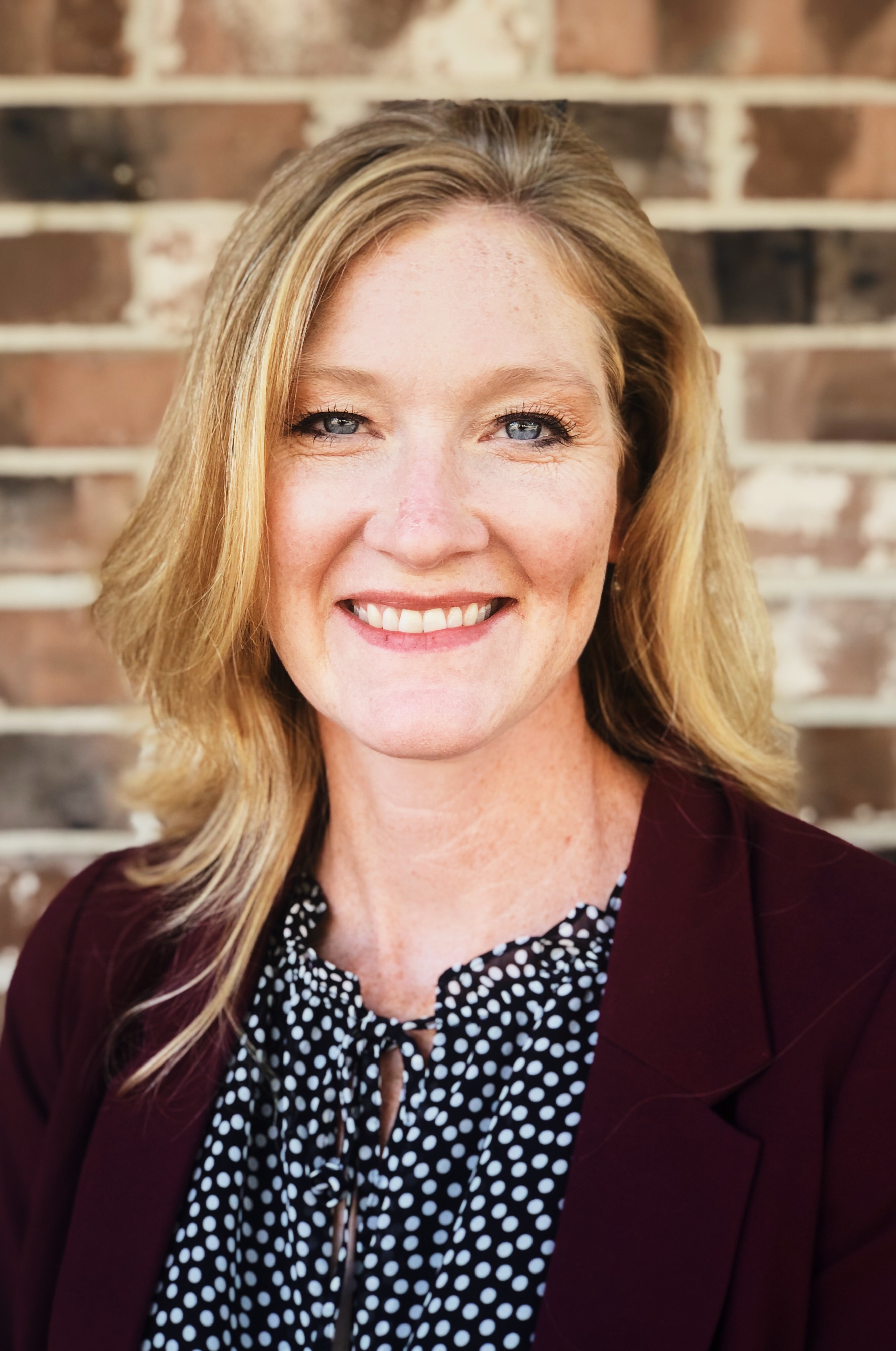 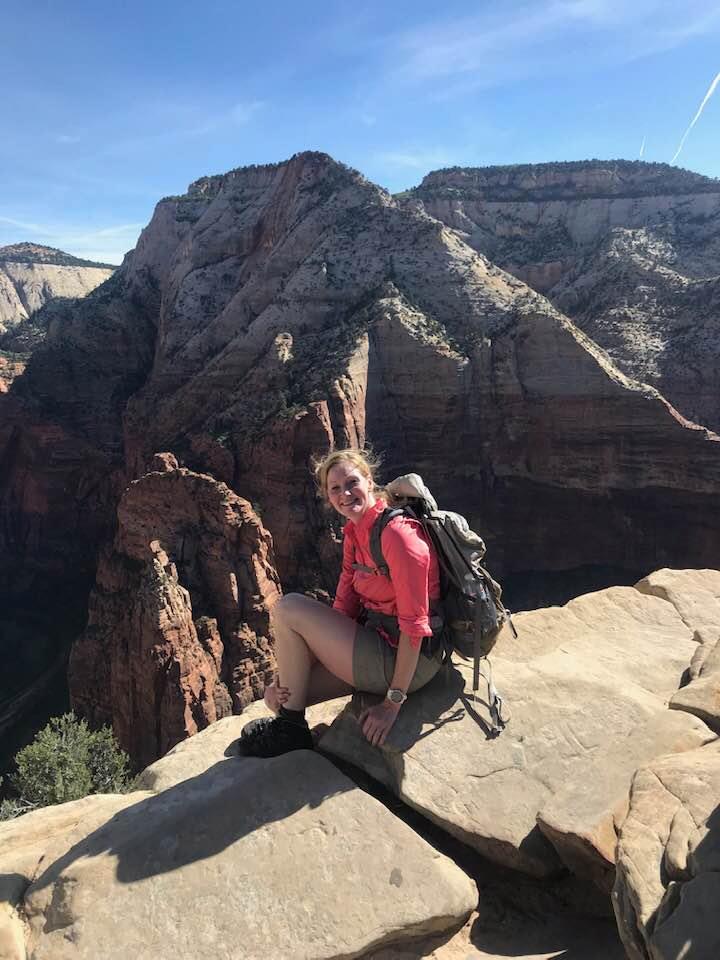 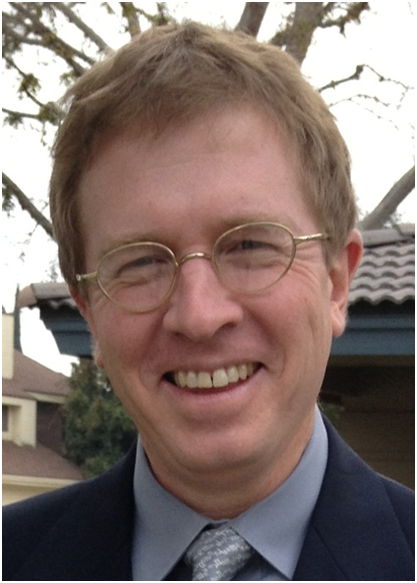 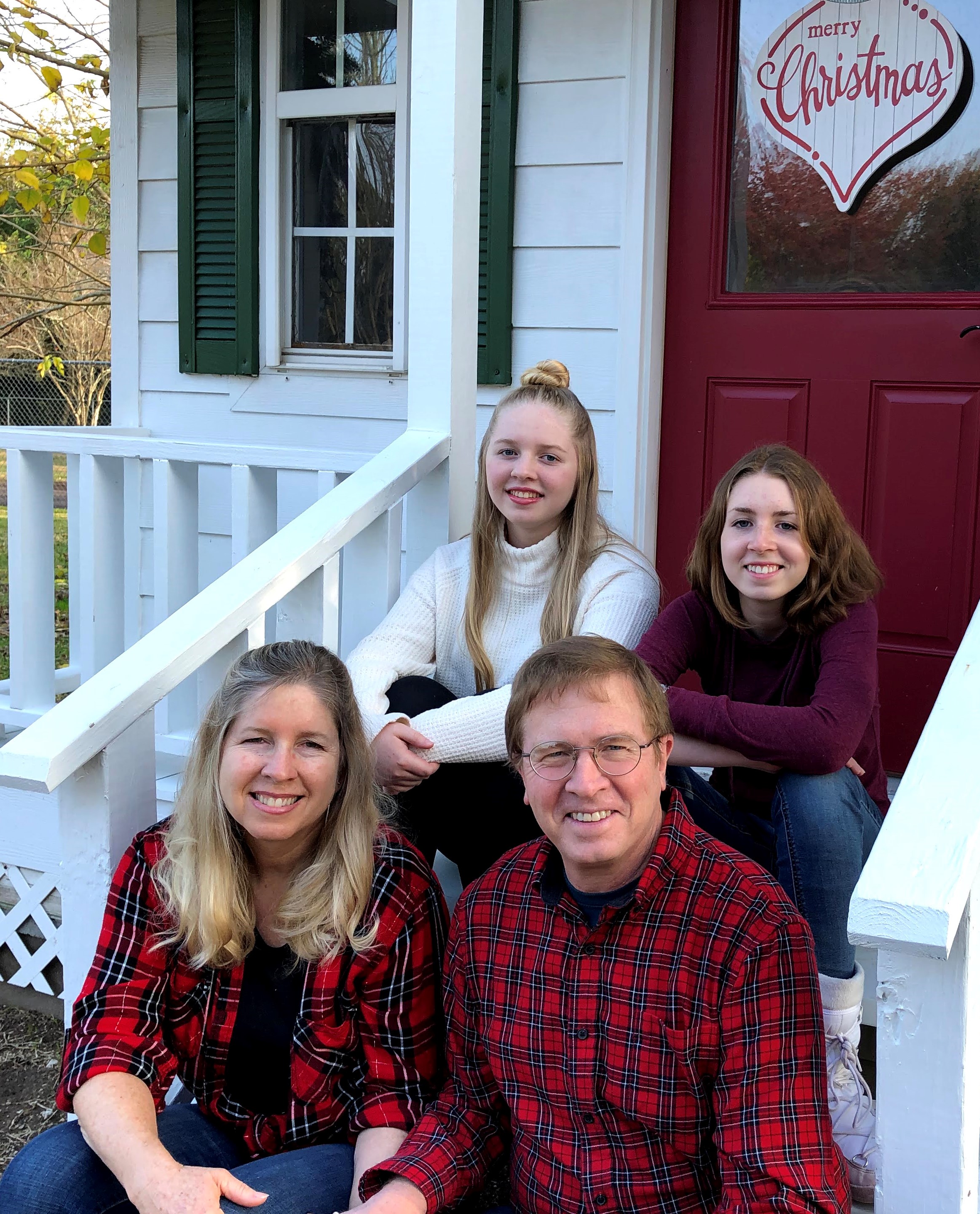 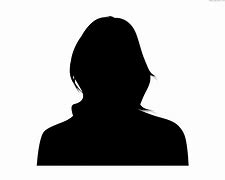 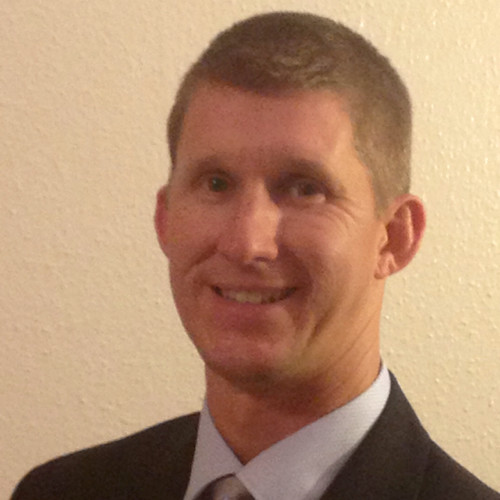 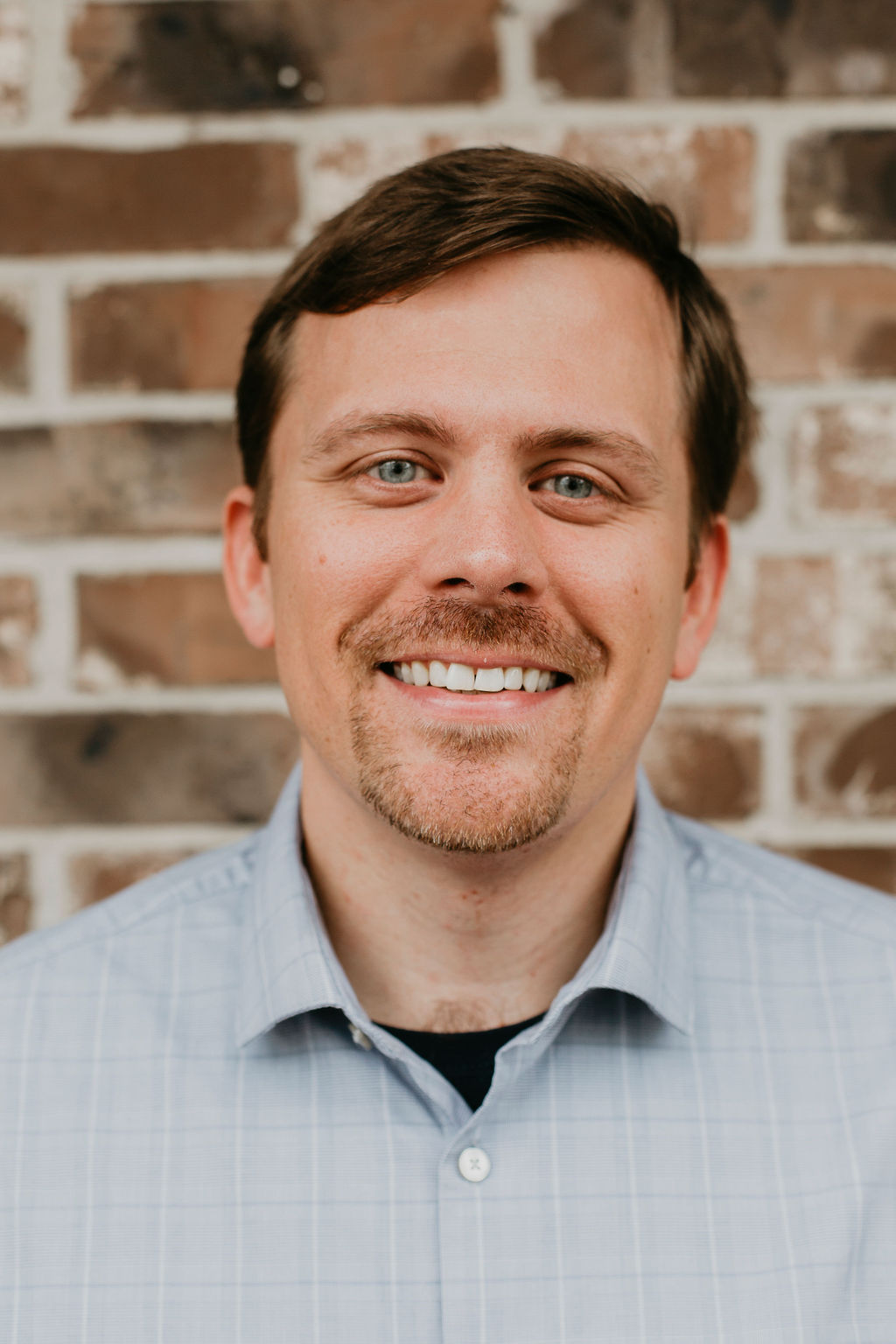 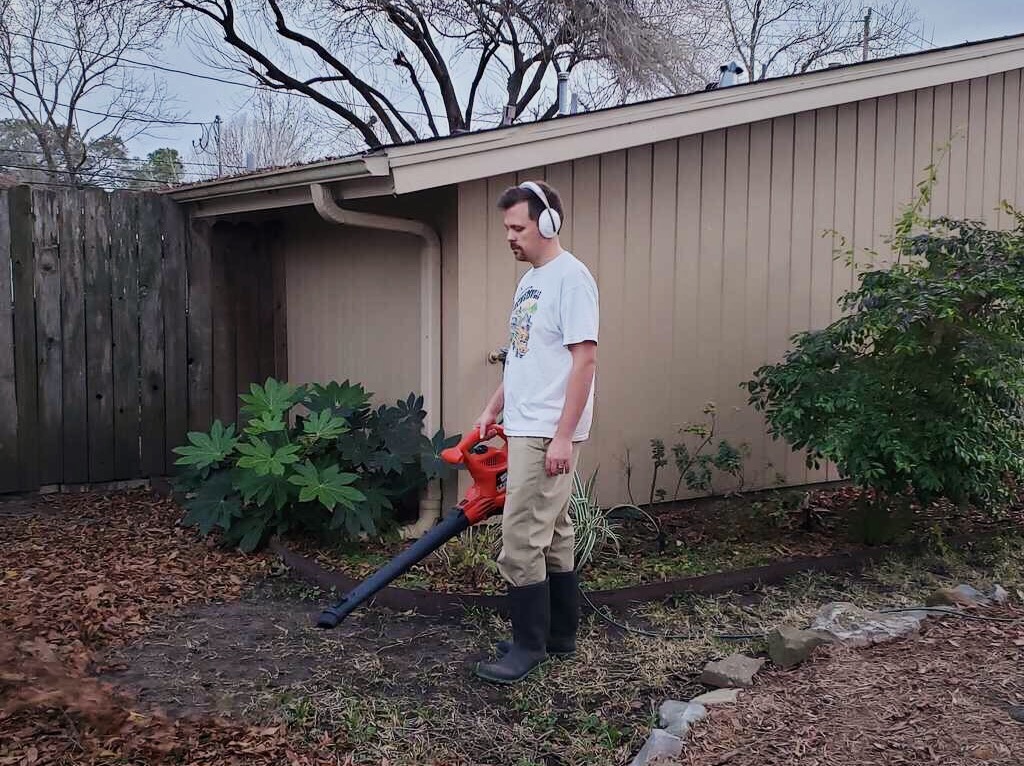 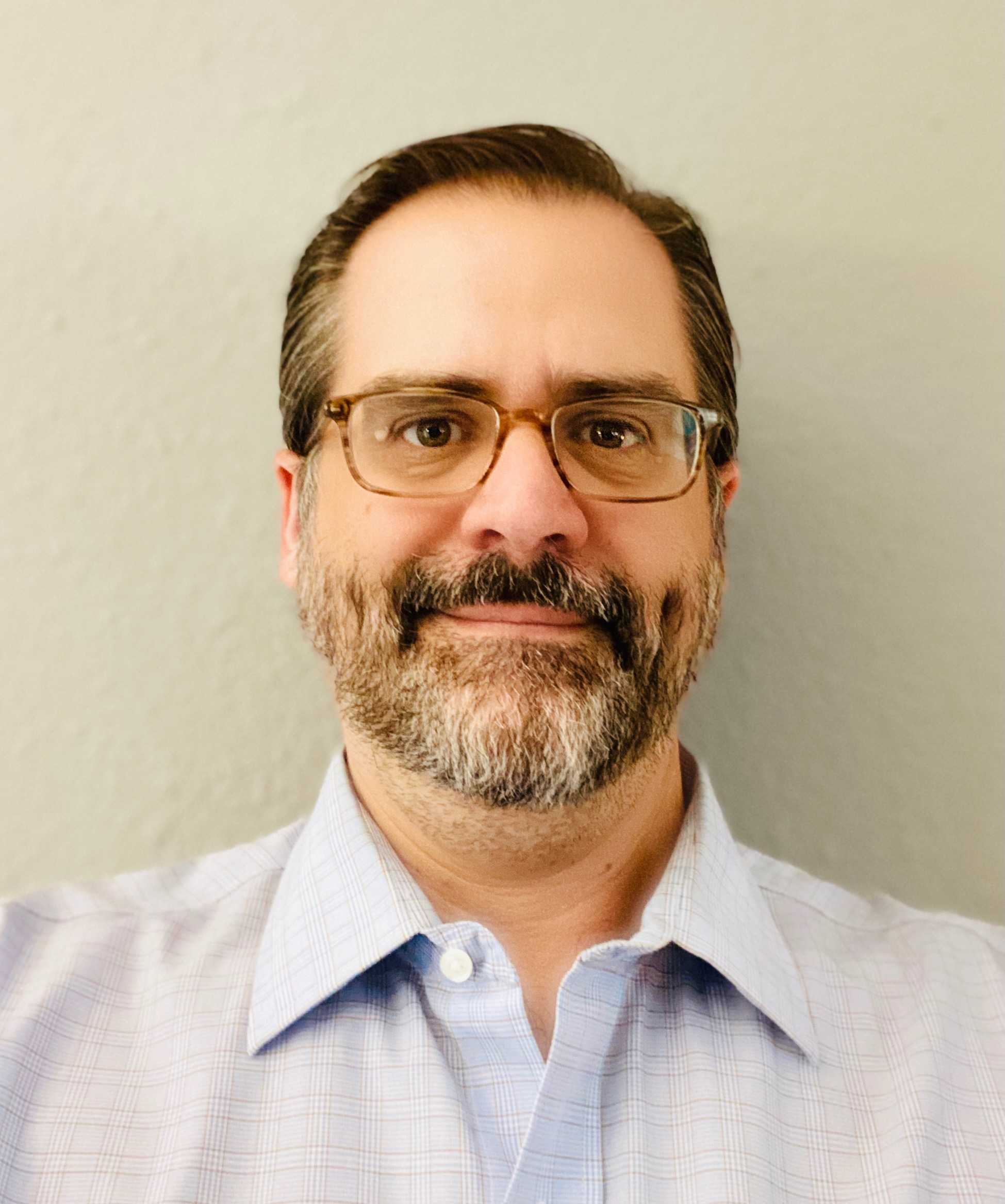 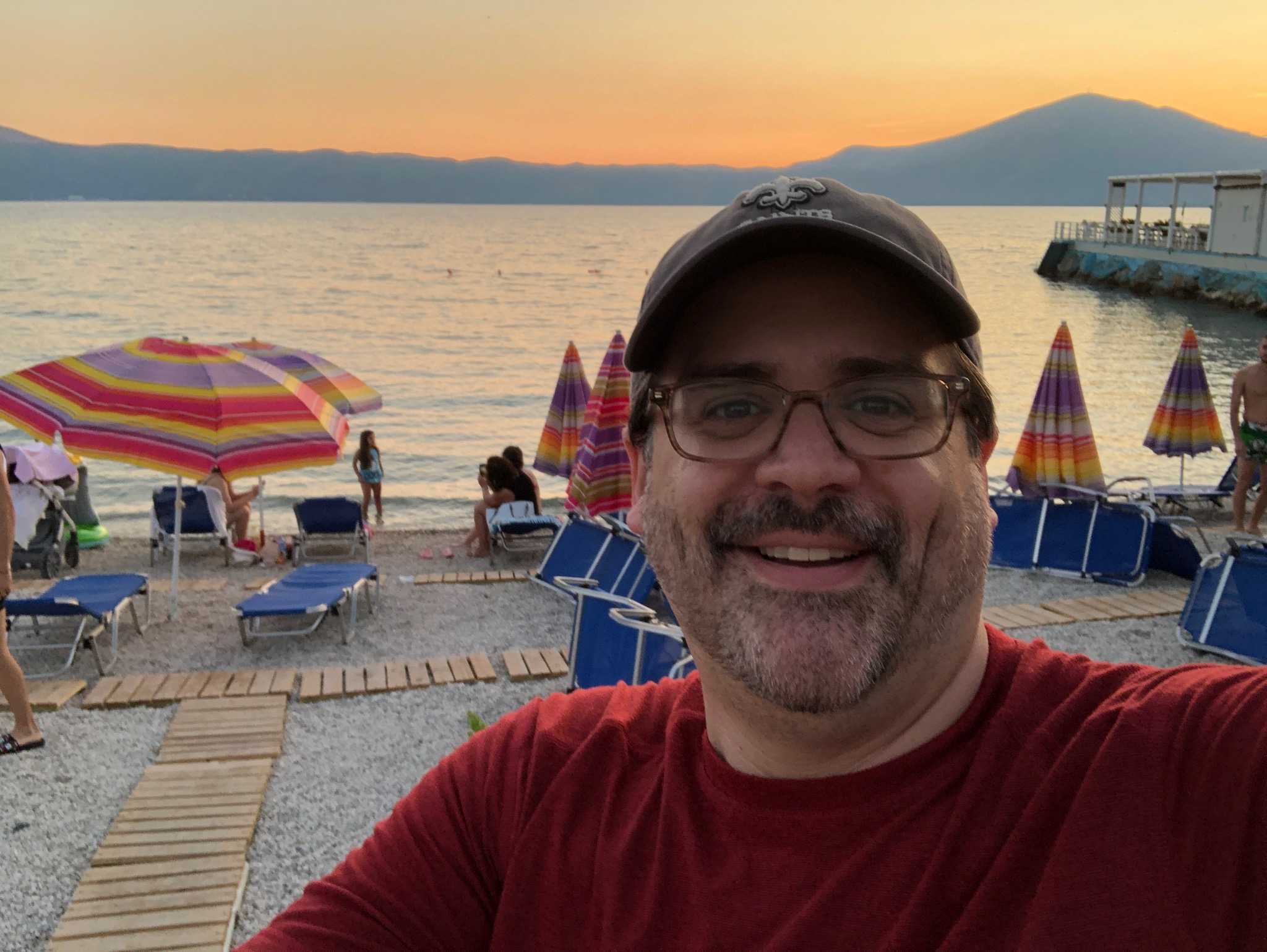